São Paulo, Brazil, home to over 23 million people, is investing in its metro network. The city’s system currently consists of 6 lines, 92 stations and 100 km of track.

In October 2020 Acciona (the Spanish multinational conglomerate giant) took over the concession to construct, maintain and operate São Paulo Metro Line 6 – the largest public-private infrastructure project under development in Latin America. Once completed the much awaited line will connect the north of the city with the city centre, serving an estimated 630,000 passengers per day. Several of the 15 stations along the 15.3km line are strategically located close to some of São Paulo’s main universities – giving the line its nickname ‘Linha das Universidades‘ (University Line). Another interesting fact about the new line is that it will have the deepest metro station in Latin America – Estação Higienópolis-Mackenzie with an impressive depth of 69 metres.

Acciona has commissioned MNSolutions to work with the project and client teams responsible for the design of the line’s 15 stations, and to provide specialist advice in relation to passenger movement and circulation. One of the key components of the work are the microsimulation models that are being developed using Oasys MassMotion, enabling the analysis of the architectural projects and evaluate their ability to accommodate peak hour passenger demands as well as emergency evacuation conditions. 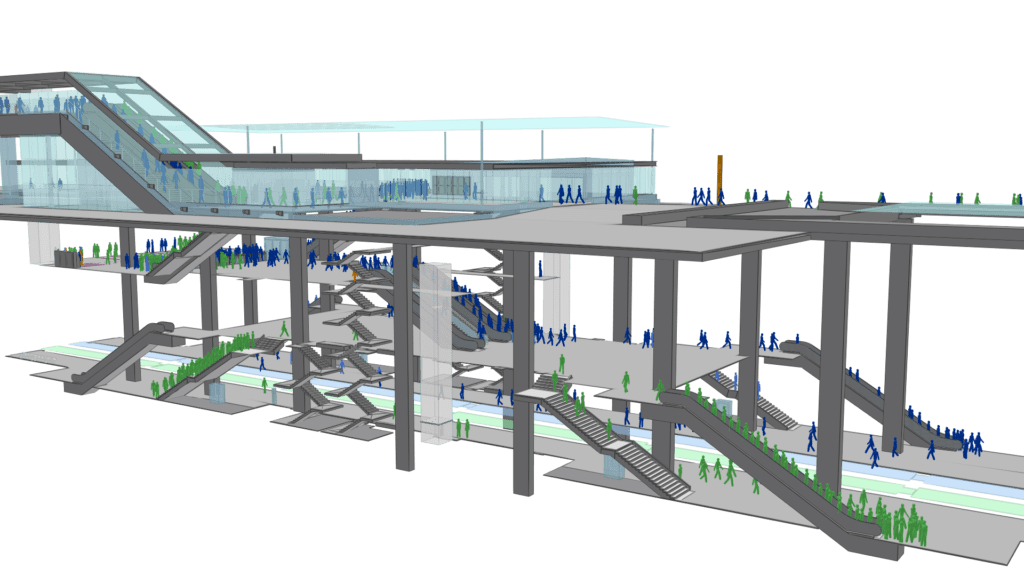 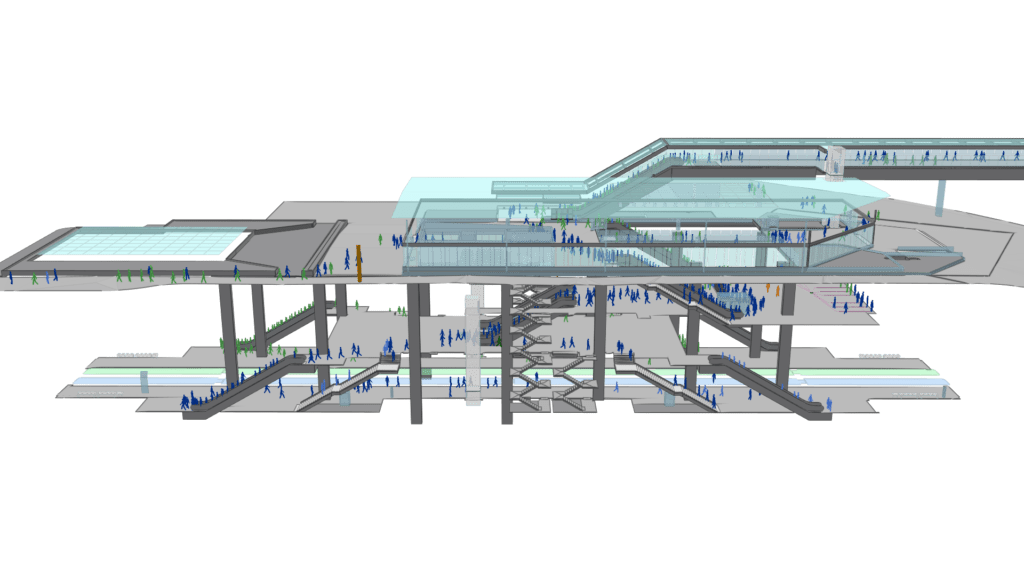 MNSolutions’ Mike Nicholson is a specialist in crowd flow modelling and is leading the São Paulo Metro Line 6 work, and had this to say:

“I continue to very impressed with MassMotion’s functionality, intuitiveness and analytical tools. The program’s ability to be able to seamlessly import BIM models has greatly assisted the development of the station simulation models. This coupled with the 3D interface has really brought the stations “to life”, to the benefit of the entire team, and significantly helped in identifying potential areas of improvement to increase passenger comfort and safety, in addition to helping to optimise the station infrastructure”. 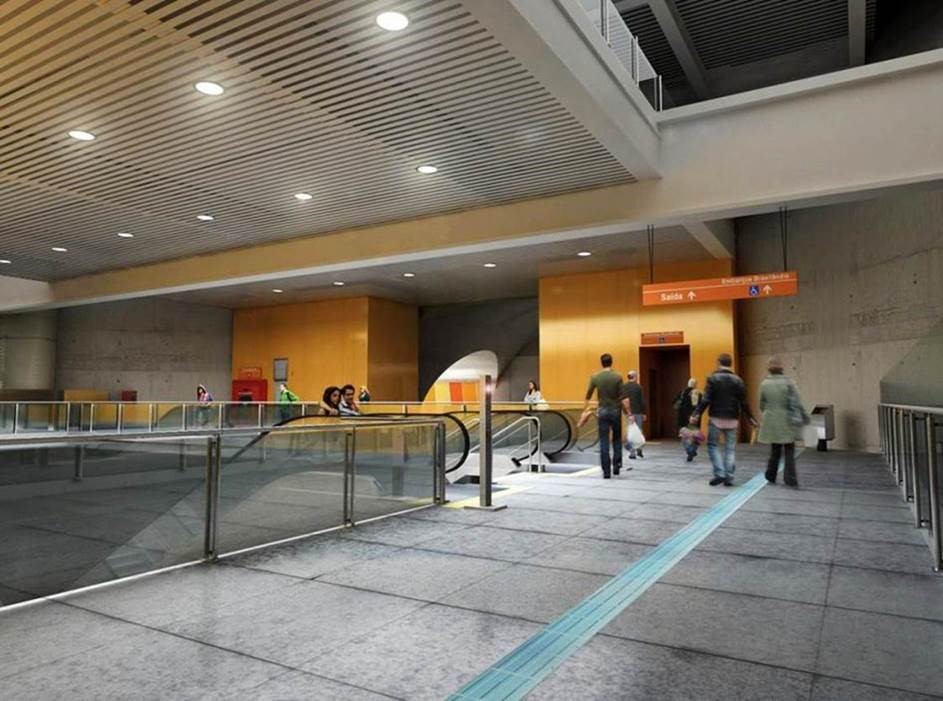 Abraham Asis Jimenez, Acciona’s Architectural Design Manager for Line 6, is responsible for the coordination during the design and execution of the station projects:

“As a company we (Acciona) always strive to incorporate leading edge technologies and methodologies to ensure that projects are developed and delivered to meet the requirements of all stakeholders, especially the end users. The use of MassMotion in this project is really helping us understand the movement of passengers through the stations and anticipate potential issues that previously would only have been identified once the stations were operational.”

MNSolutions is a specialist urban mobility and crowd flow consultancy that works with clients in the assessment, design and development of transport infrastructure. Specific areas of expertise include, stations, stadia, major events, and commercial/mix-use developments. The company has extensive experience of working with multidisciplinary design teams and supporting clients to help them understand the mobility needs and impacts associated with their projects. If you think that MNSolutions could help you, please feel free to contact Mike Nicholson.

This case study was an entry in the 2018 Oasys Competition. The competition is held at intervals to enable students…

During the COVID-19 pandemic, the NHS came under major strains in more ways than one. With winter 2020 fast approaching…

This new high-rise building in South Korea was connected to an existing mall and retail precinct, and planned to become…