19.4 introduces a new feature incorporating Consolidation Settlement, as well as the COM interface. Application Specialist, Zeena Farook, hosted a webinar on the latest release that can be watched here.

What is consolidation settlement and why does it occur?

Consolidation settlement typically occurs in undrained soils such as clays due to the expulsion of water from voids. The rate of settlement can vary depending on the different soil permeability.

What is happening in the soil?

What does PDisp do with its consolidation settlement?

PDisp calculates instantaneous settlement in the drained and undrained soils, it will then calculate its primarily consolidation in the undrained soils. There are two options for the user;

PDisp also calculates the secondary consolidation in the undrained soil. 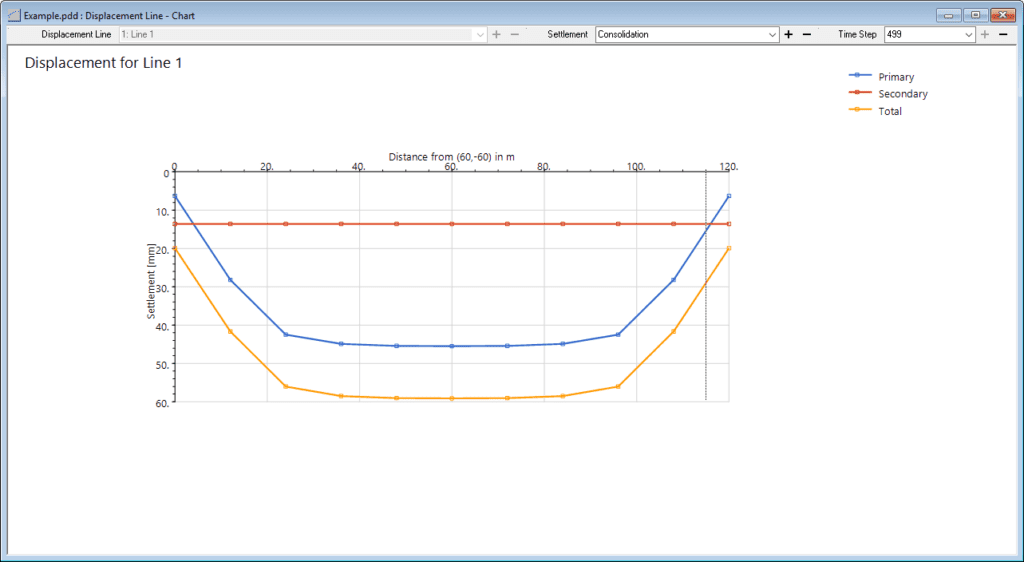 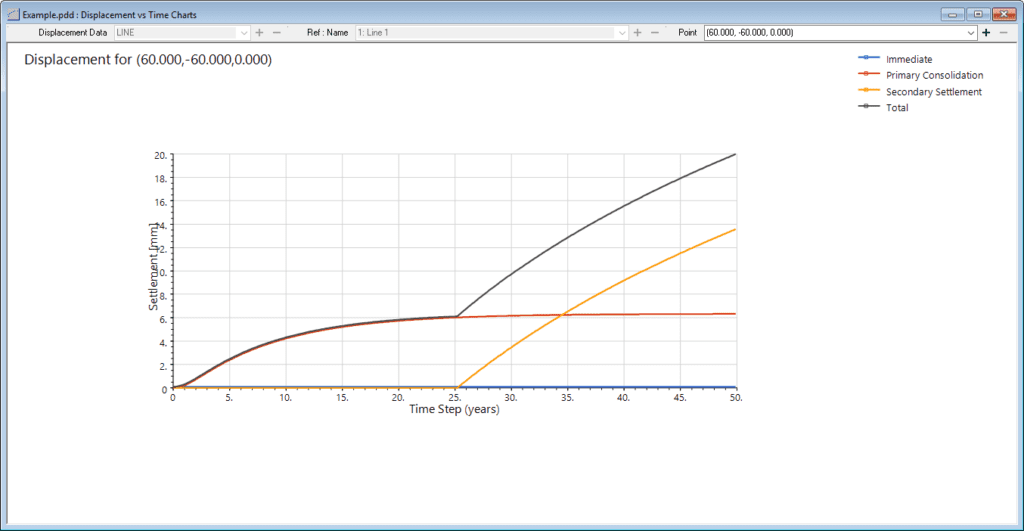 PDisp’s new COM (Component Object Model) Interface utility allows for the creation of data objects. Data objects allow external programs to pass information and instructions to and from Oasys programs. COM objects can be used by many other programs, including Excel, MATLAB, and many others.

Why use COM Interface?

COM is already an established utility in other Oasys programs including Frew and Alp. Eengineers have used it to quickly access specific outputs across multiple programs, such as running sensitivity analysis and iterate between analysis results and other programs.

To help you start using COM, we’ve added a new section in the User Manual that takes you through the programming interface within PDisp. Packaged within the 19.4 release are COM examples using VBA and C++ code.

If you are considering using COM with your programs our customer support team and internal developers can assist you with linking application together. Contact us to find out more.

Oasys Xdisp has transformed the ease and speed of calculations of ground movements arising from tunnelling and embedded wall excavations, and…